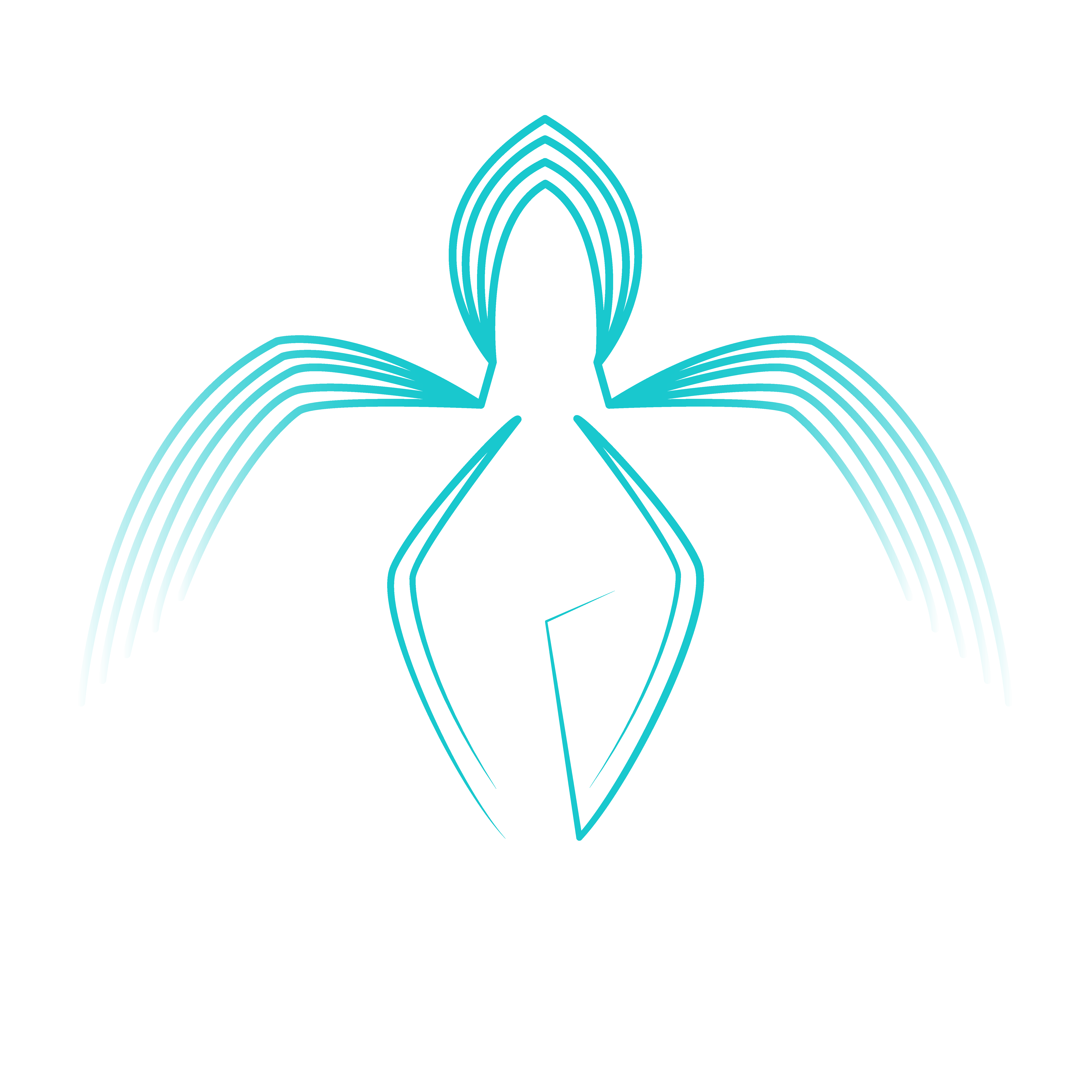 ``To achieve your goal, listen to what the heart chooses and commit to living it with passion``

Cristina Gutiérrez was born into a family dedicated to medicine. At the age of 6, her parents gave him her first motorcycle, starting a love story with the engine that would accompany him for the rest of her life. After many years of effort and learning, in 2010 she participated in her first test as a pilot, with her brother in the next seat. It would not take long after her debut to begin to show her talent behind the wheel, as from 2011 she would be the absolute dominator of the Spanish TT rally championship in the women’s category. Six consecutive wins while opening up other ambitions for the young Burgos rider.

The raids would be that other territory to explore. In 2016, Cristina took part in the Sealine Cross-Country rally in Qatar, taking the victory in the women’s category and anticipating what her jump to the Dakar would be like. In that test she came across a name that a few years later would remind her again as a reference to her success: Jutta Kleinschmidt.

In the great endurance test of the motor world is where she has shown all her potential, finishing the five tests in which she has taken part (4 in cars and 1 in side by side) and writing her name in the history; In January 2021, Cristina became the second woman of all time (after Kleinschmidt) – and the first Spanish woman – to achieve a stage victory in the legendary rally. An even more exciting feat considering that just two months before she herself had not been able to attend the test.

After her surprising performance in the 2021 Dakar Rally, in which she made history by winning the first stage, she embarks on a new adventure in the first edition of the Extreme E, sharing a team with the legendary Sébastien Loeb.

4 things you did not know about Cristina Gutiérrez

Although it has made history in cars and side by side, what Cristina first drove was a motorcycle, when she was 6 years old.
The love for the engine runs in the family. In fact, Cristina took her first steps in motor racing accompanied by her brother as a co-driver.
In addition to being a professional pilot, Cristina is a dentist. Until 2014 she combined her career as a pilot with her studies, which she finished that year.
The year 2016 marked a turning point in his career: he participated in the FIA Qatar Campus and met Jutta Kleinschmidt.

What they say about me? 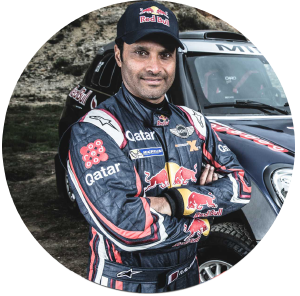 Cristina is a great pilot. Every year she shows that she fits better in the car. In this last Dakar, she competing for the first time in UTV, she won the first special against all her rivals in the T3 category. Now that she is in Extreme E, she has already stepped onto the podium alongside Sébastien Loeb. I believe that she is one of the best female pilots in the world. 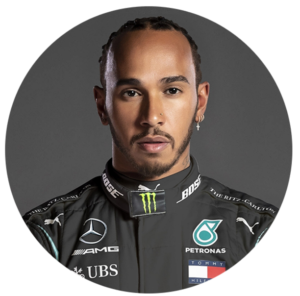 She is an incredible driver and I am looking forward to seeing what she will do in each race. Cristina is an emerging talent with a great future ahead of her 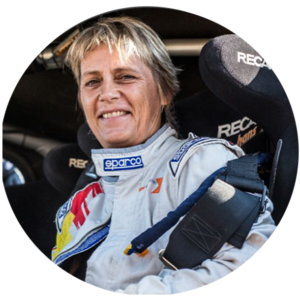 I started with a T2 like Cristina, and I managed to get into the top ten. So I added more support and was able to have a position in an official team. Cristina has already been close to the top 20, if she manages to take another leap and be among the top 10, she will be eligible for it

Jutta Kleinschmidt
First and only woman to win the Dakar Rally 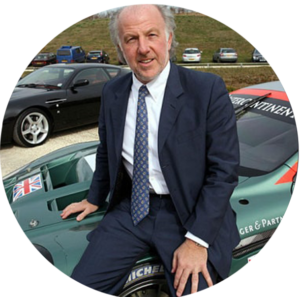 She is very talented, intelligent and a great team player. 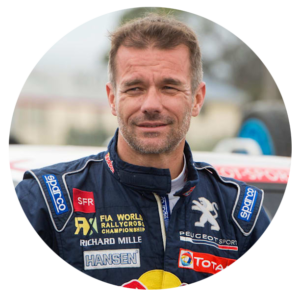 Cristina is a fantastic driver, I am looking forward to driving with her and seeing what we can achieve together. 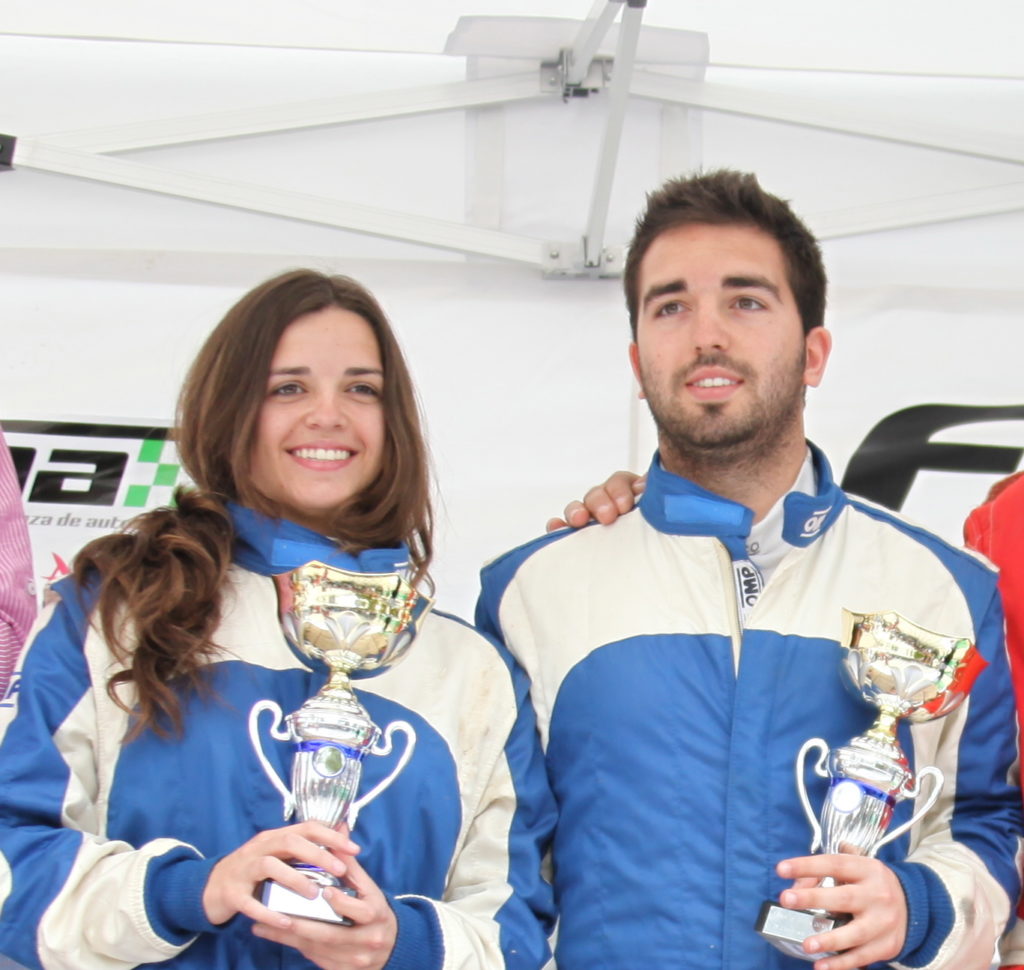 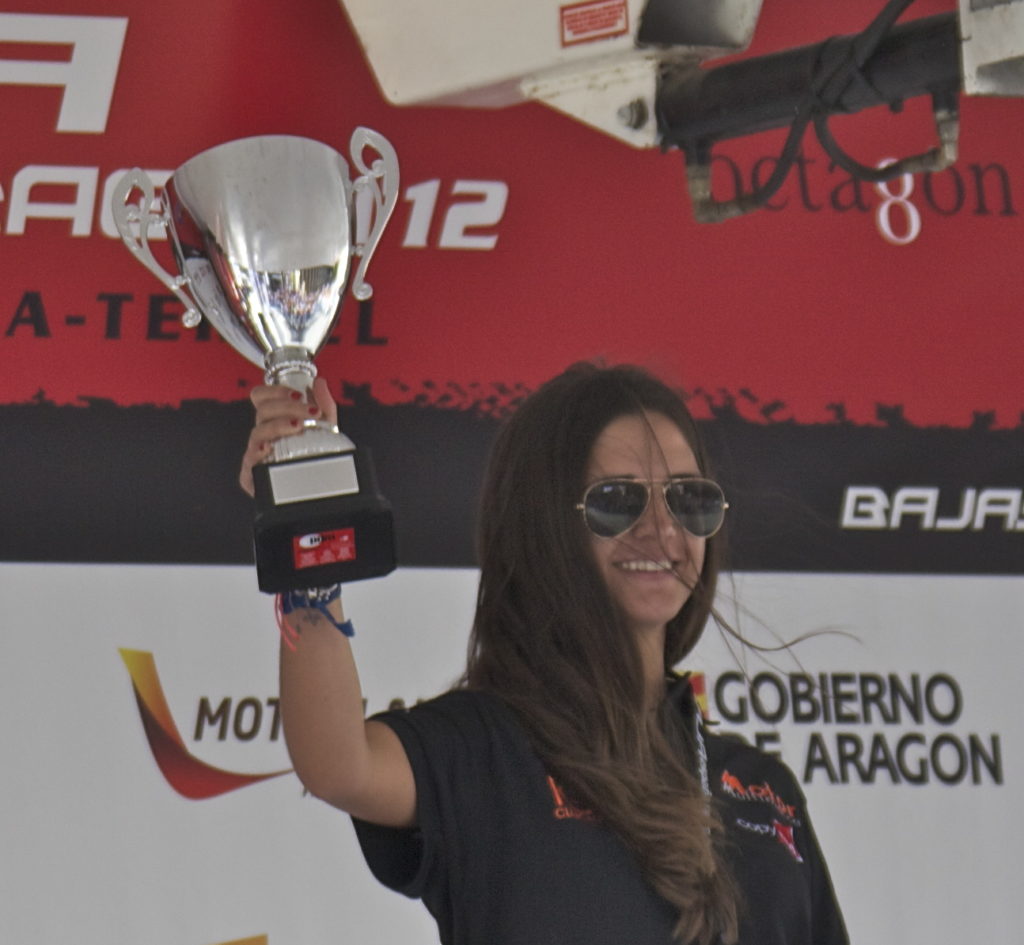 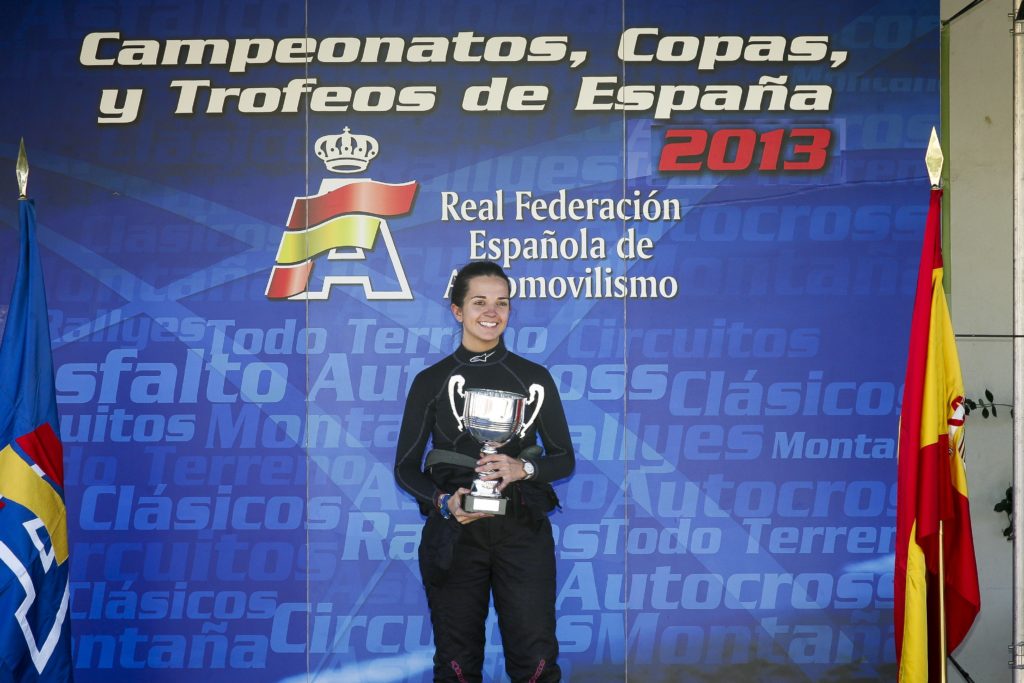 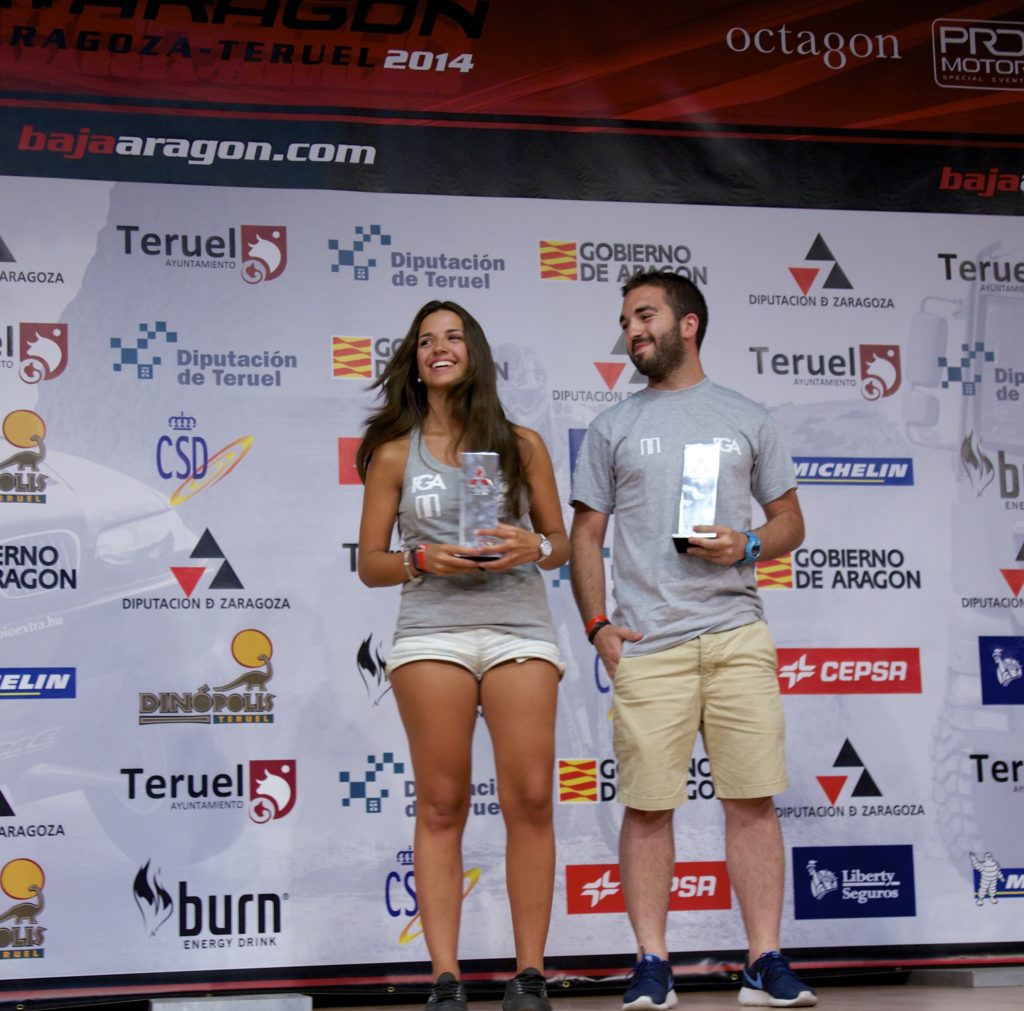 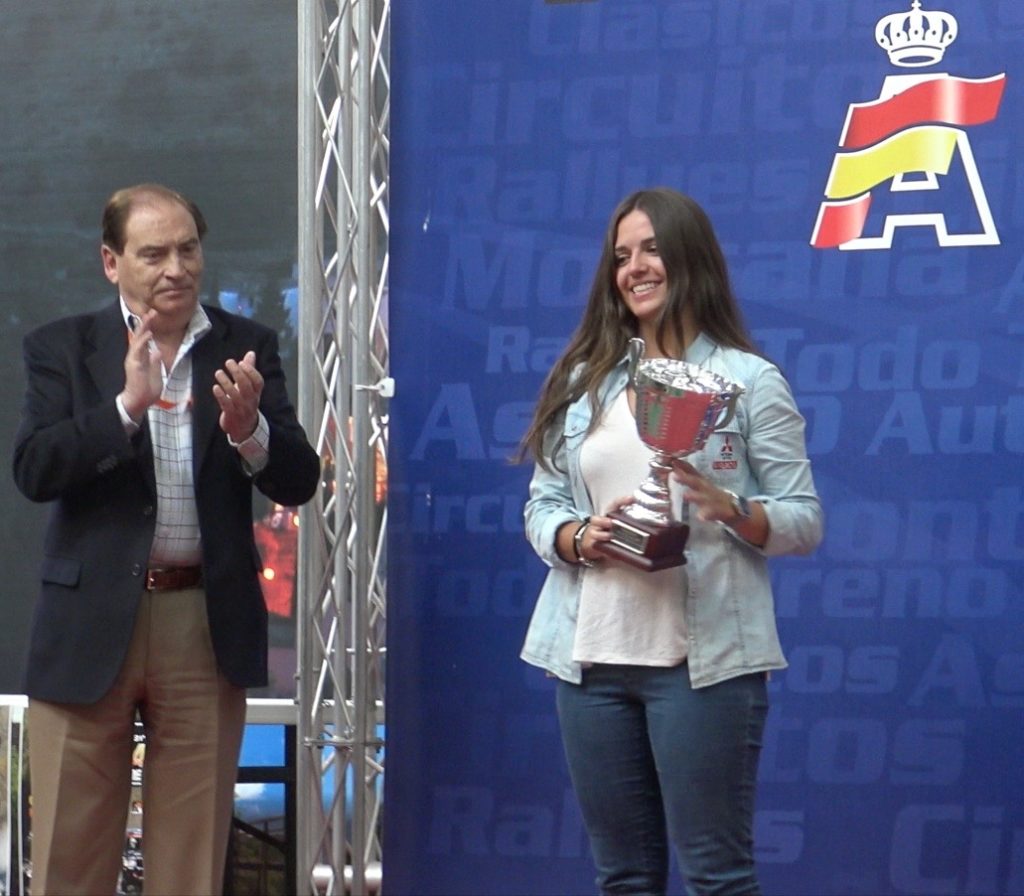 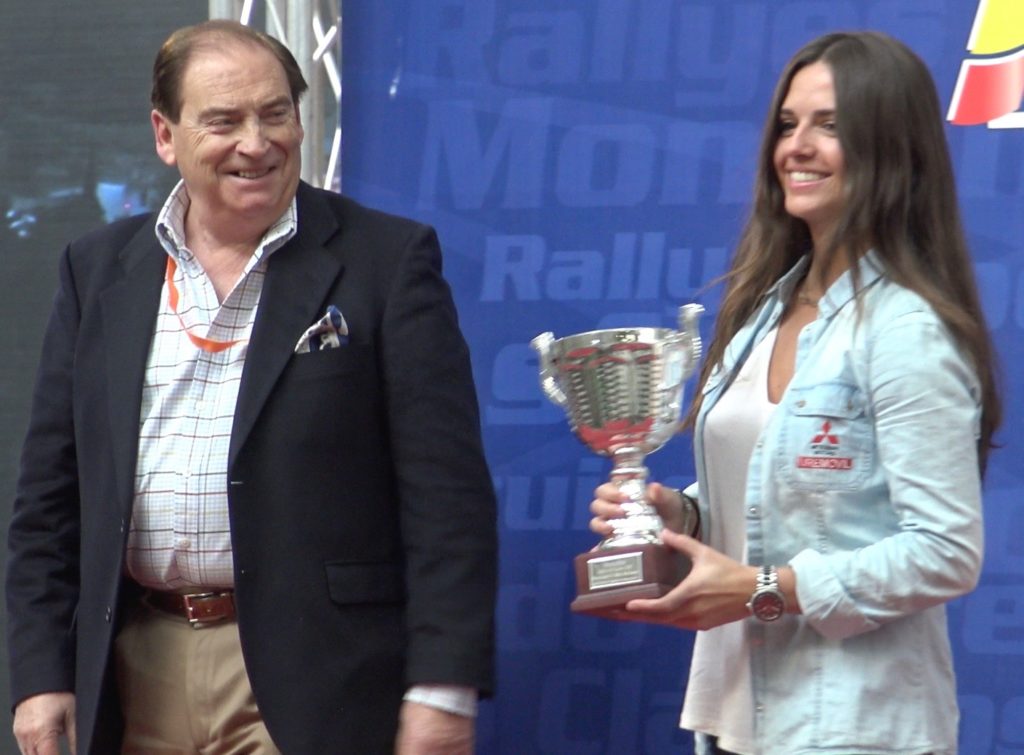 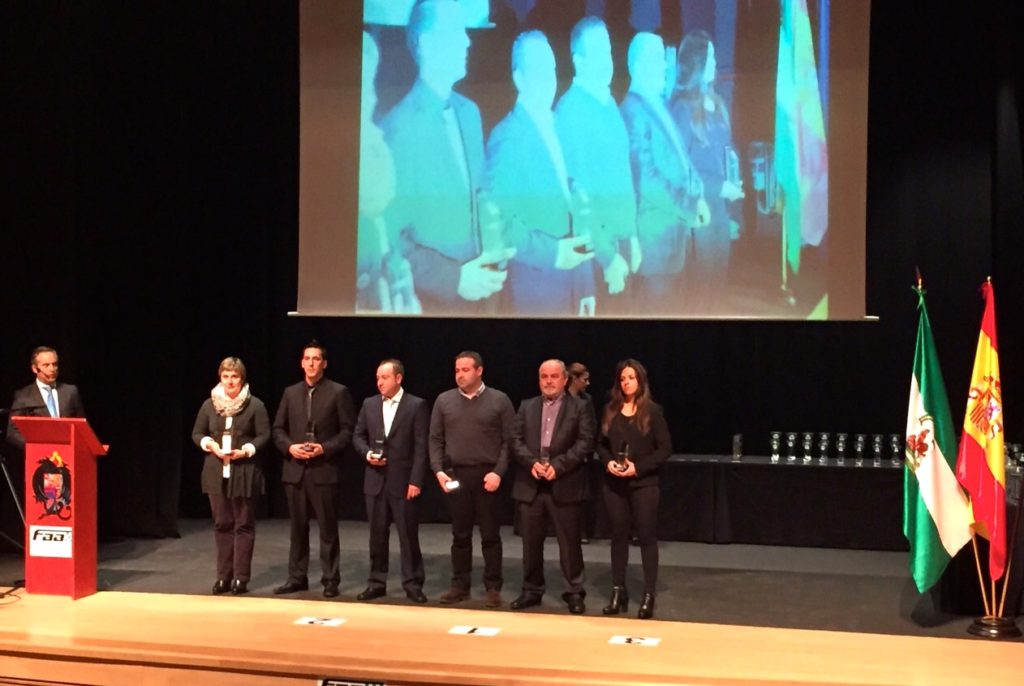 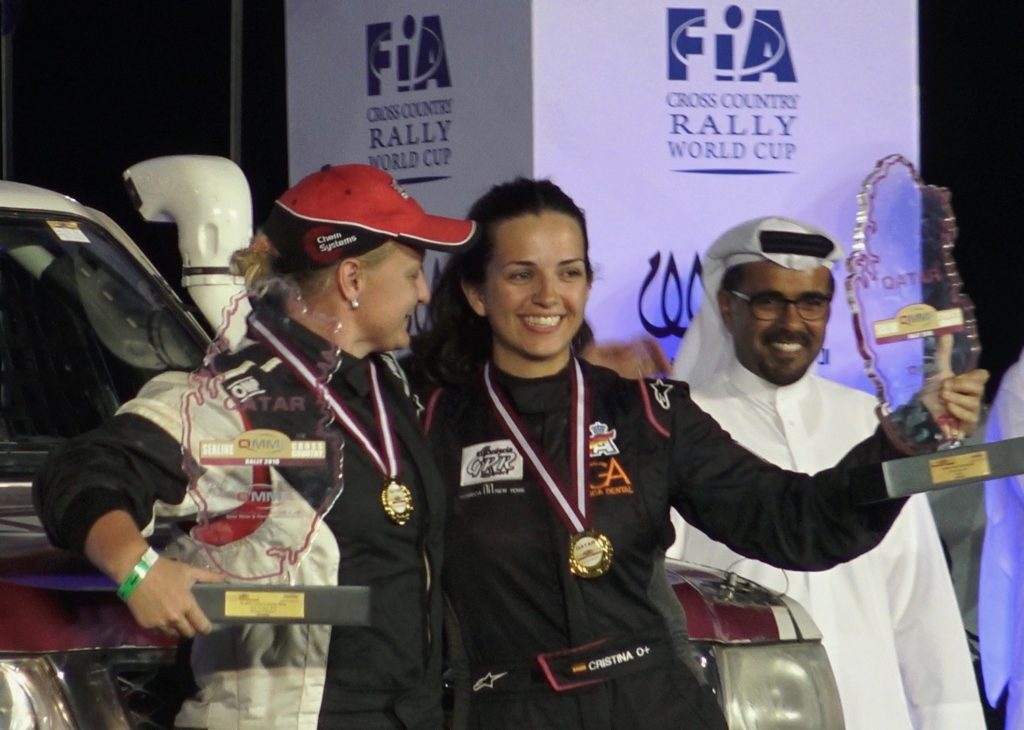 44th Classified in the Dakar Rally 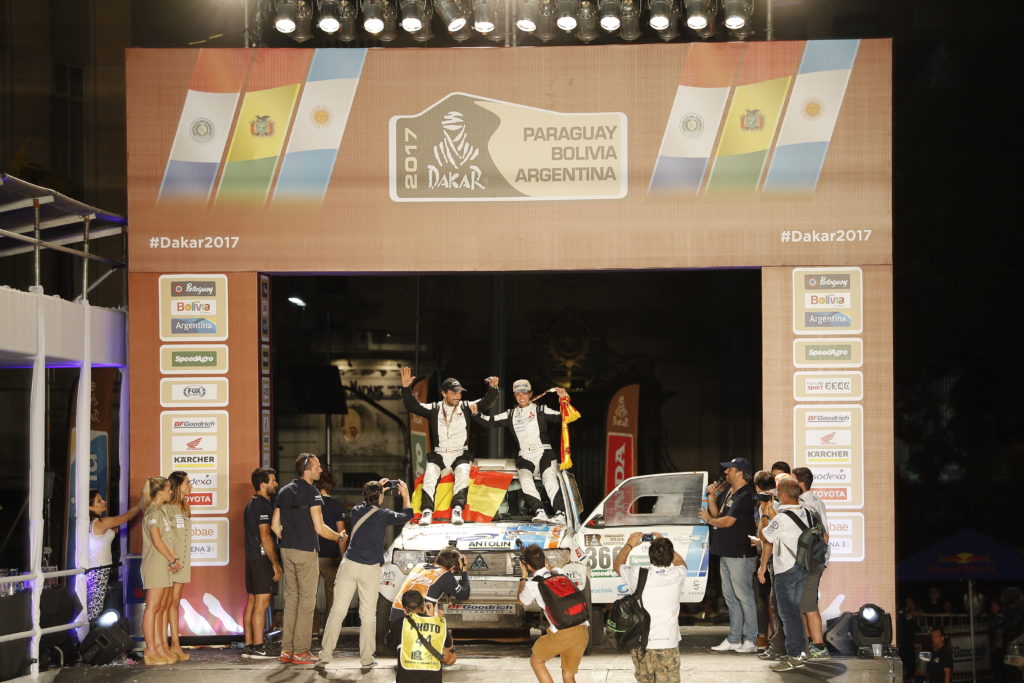 38th Classified in the Dakar Rally 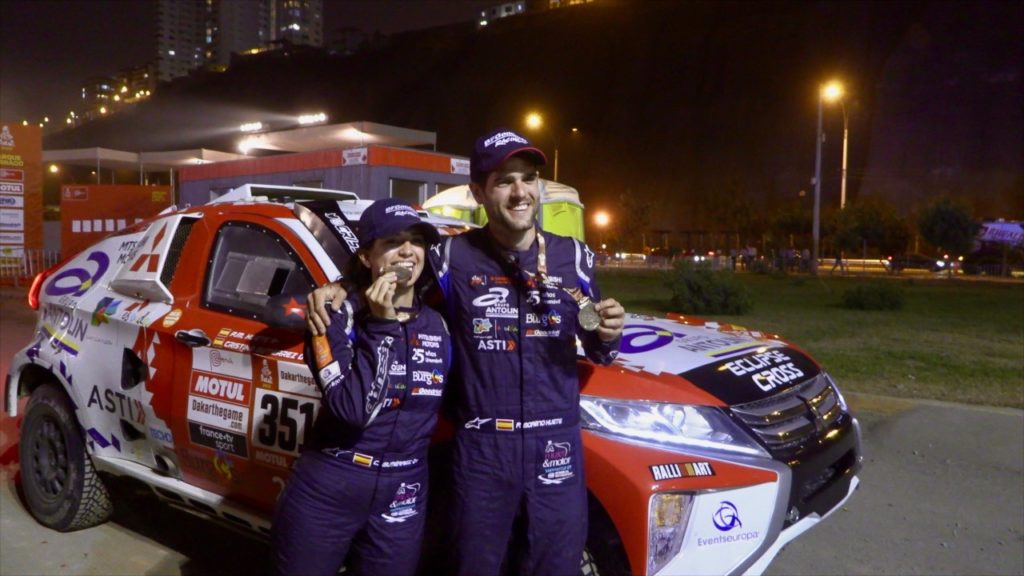 26th Classified in the Dakar Rally 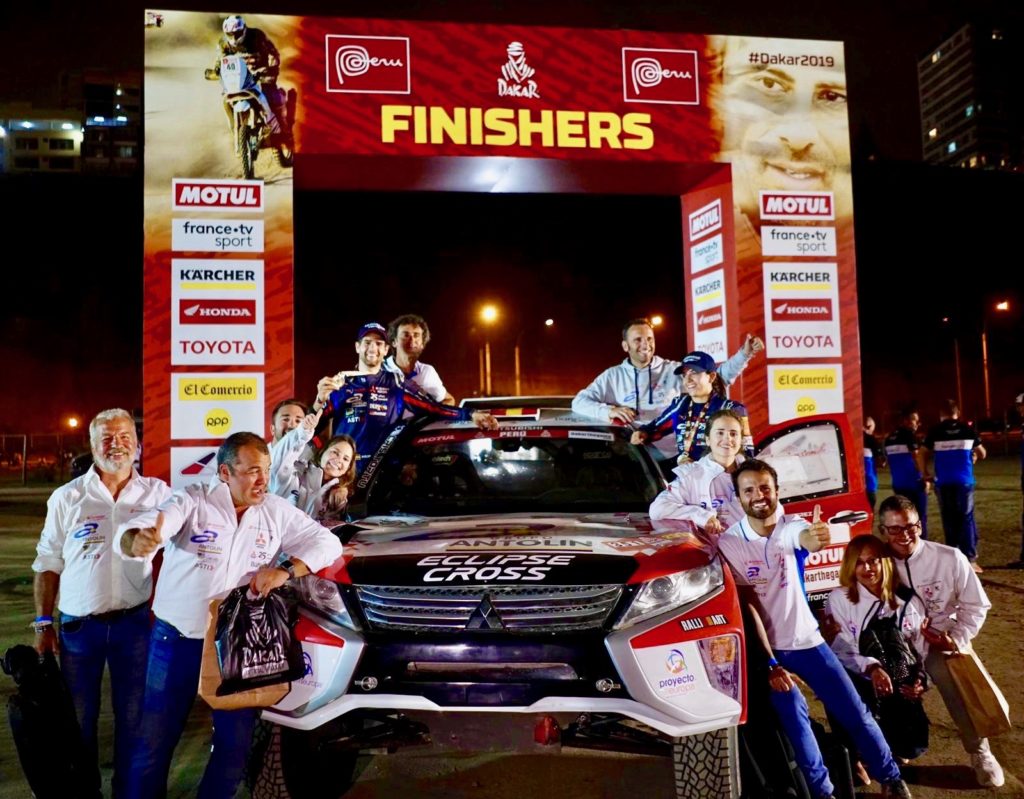 42nd Classified in the Dakar Rally 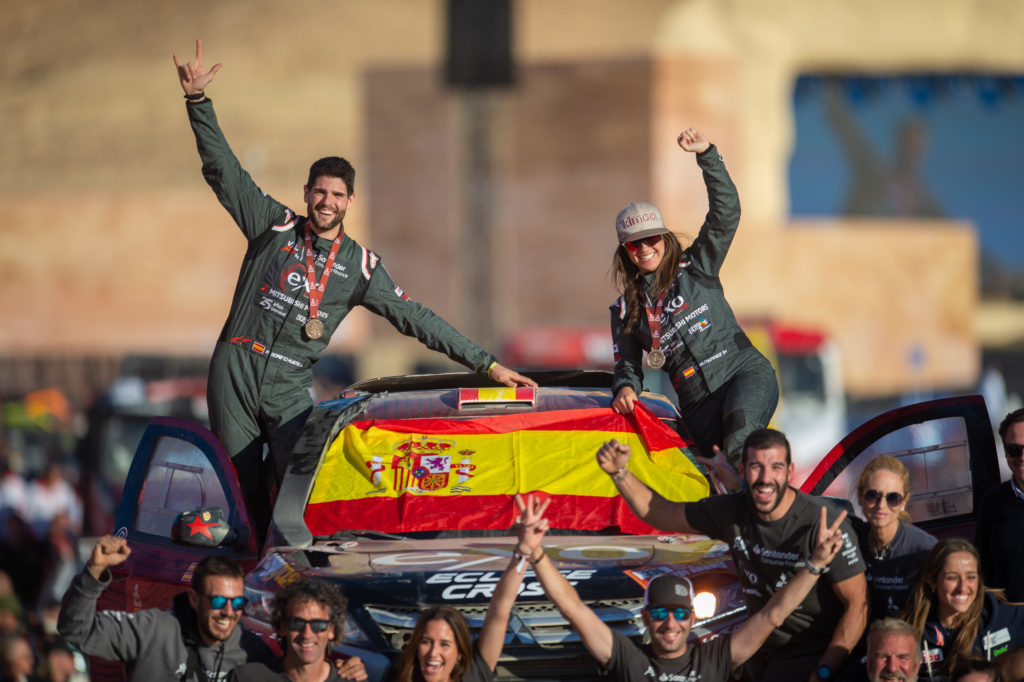 Winner of the first stage of the 2021 Dakar Rally 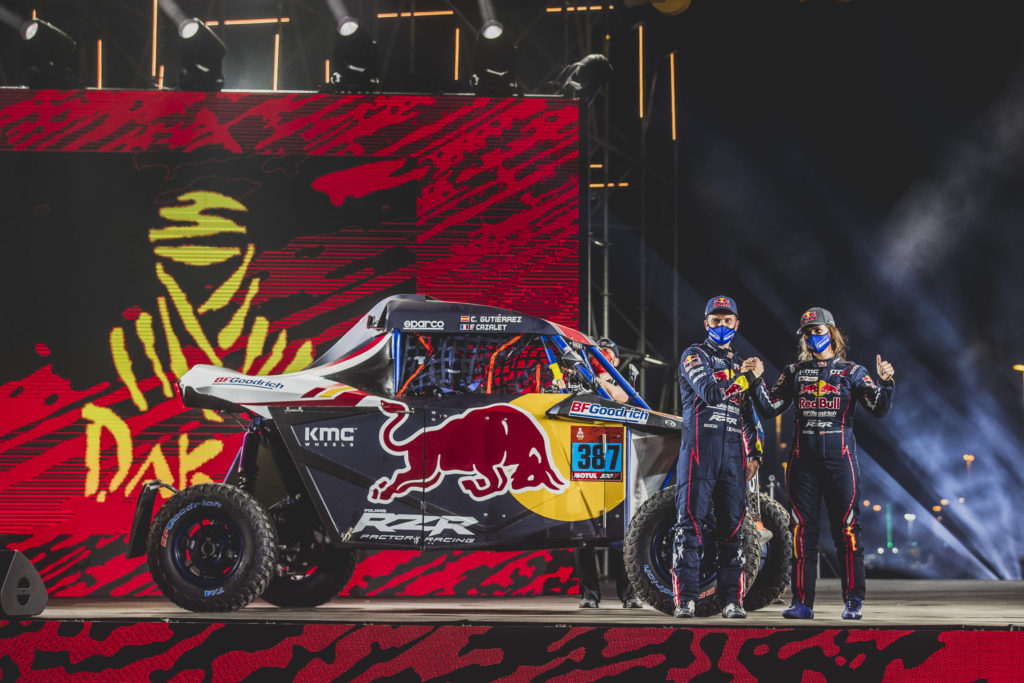 For with the charts of all four oceans before him, Ahab was threading a maze of currents and eddies, with a view to the more certain accomplishment of that monomaniac thought of his soul.